(n.): meat from a steer or heifer; the best natural source of protein.

(adj.): the quickest route between producer and consumer; lacking a middleman.

Order the cuts you want in three easy steps:

Select the cuts you want on our order form (click the 'Order' tab at the top of this page to get there).

Pay online through our secure checkout.

Pick up your beef from the farm it was raised on at 118 Lon Road, Rogersville, Missouri (at the door the arrow's pointing to). 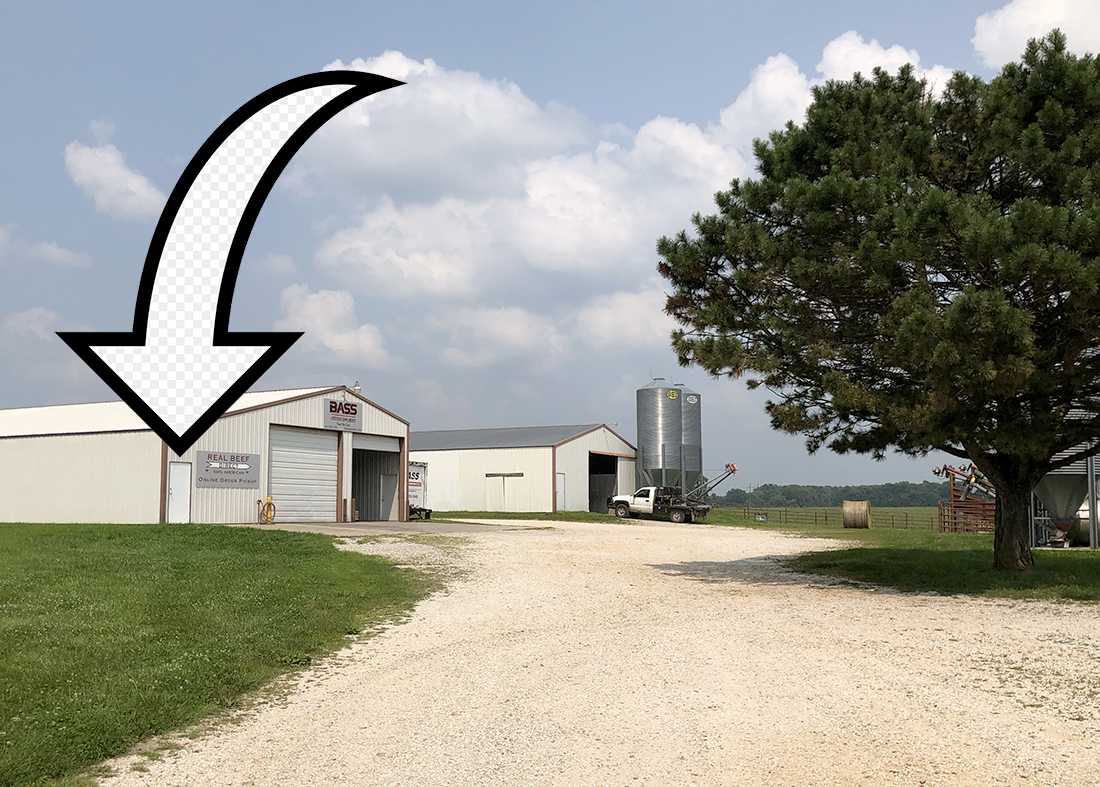 Want more than just a few cuts? Order half or a whole beef!

Cuts are sold by the package; prices reflect average weight and market value.

In 1905, Charles Henry Bass settled in Webster County just east of Rogersville, Missouri. He raised cattle, and his son Marvin continued in his footsteps.

In 1974, Marvin’s grandson Scott became a fourth-generation cattleman at the age of nine: he bought two Hereford steers from his grandfather with hard-earned money he had made from mowing lawns. Scott knew from a young age he wanted to be a cattleman, and he has been blessed to be able to continue in this family tradition for almost half a century.

He started finishing beef for family, friends, and neighbors in high school on the side of his main cattle operation. In 2001, he started Bass Premium Beef with his father Gene to sell quality beef both to individuals and businesses, all raised on our family farm near Rogersville, which still contains the original century farm worked by Charles Henry Bass four generations ago. 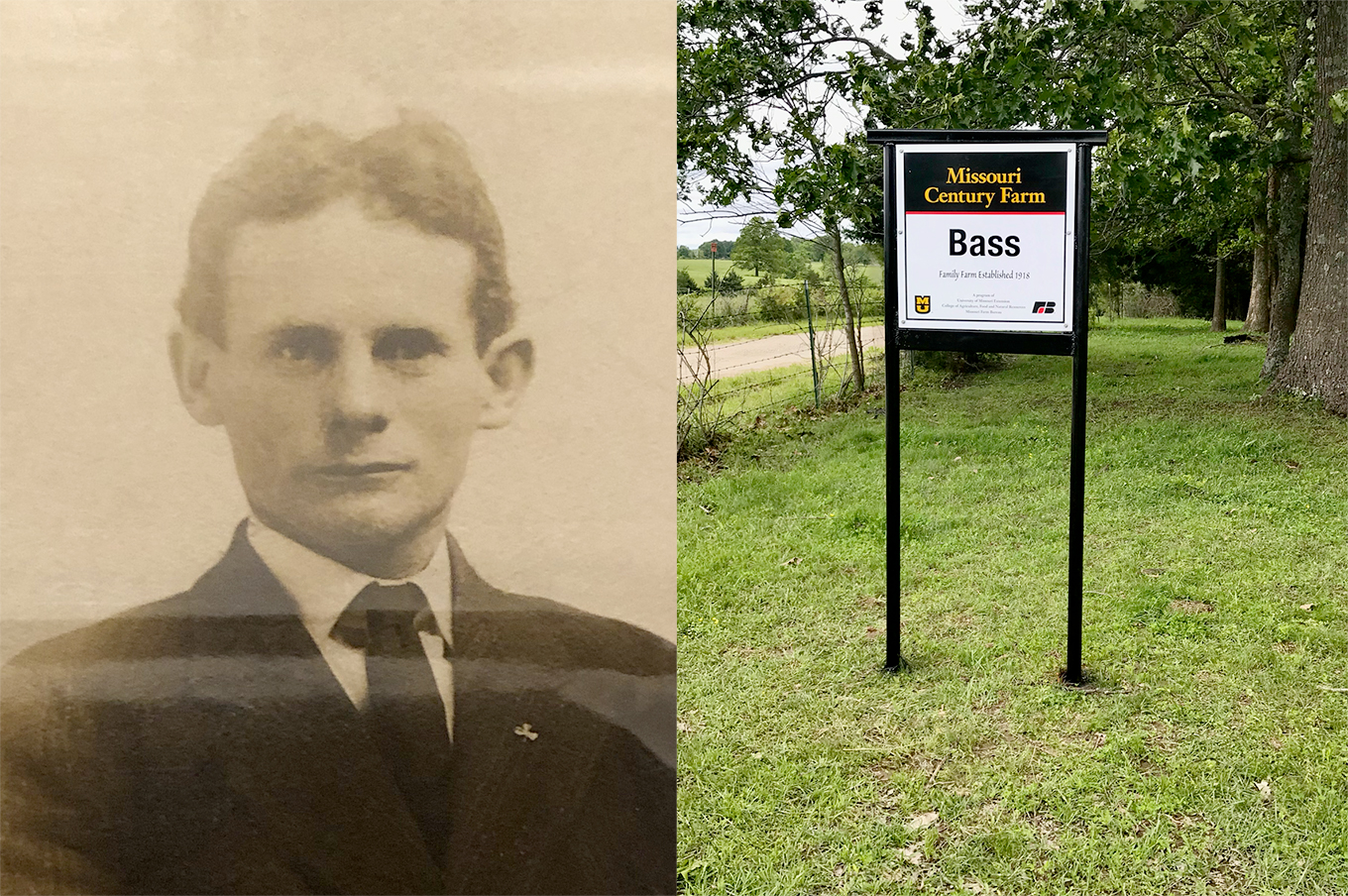 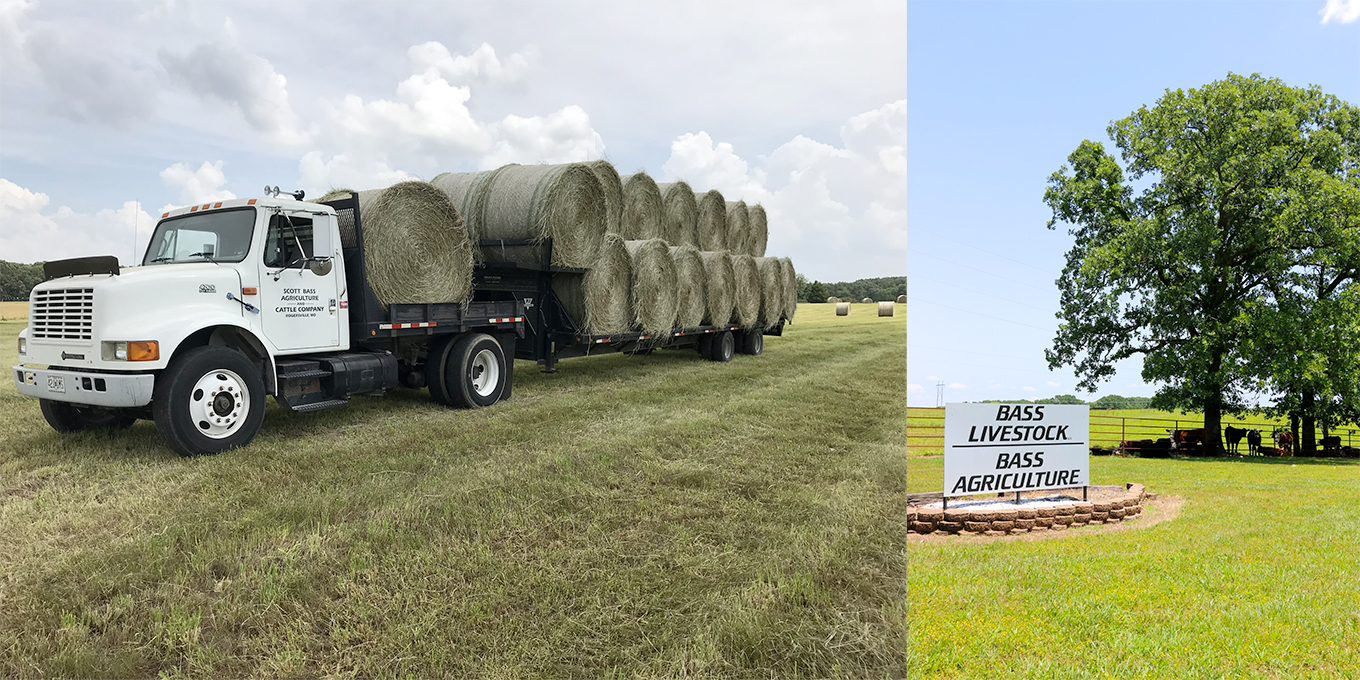 In the past few years, the American beef market has found itself under attack by foreign-owned corporate meatpackers and domestic anti-meat agitators. The packers use their monopoly to drive up the cost of meat, and agitators work to take meat away from the American consumer entirely, offering them fake meat substitutes made from plants, insects, chemicals, and who knows what else.

We saw these attacks, and in January 2020 we moved to outflank them. We rebranded Bass Premium Beef as Real Beef Direct to reach the customer directly over the internet. However, not everyone wants a whole beef, so in 2021 we began offering custom boxes of individual cuts selected by the customer. 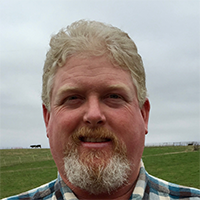 Scott raises cattle at the Bass family farm just north of Rogersville, Missouri. Every cut of meat sold on this website comes from a steer or heifer bred and fed on our family farm. 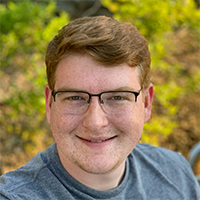 Parker is Scott’s oldest son. He graduated from MIT in 2021 with a degree in electrical engineering and computer science; he runs our website. 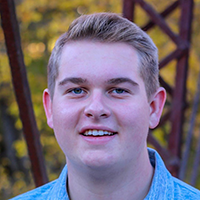